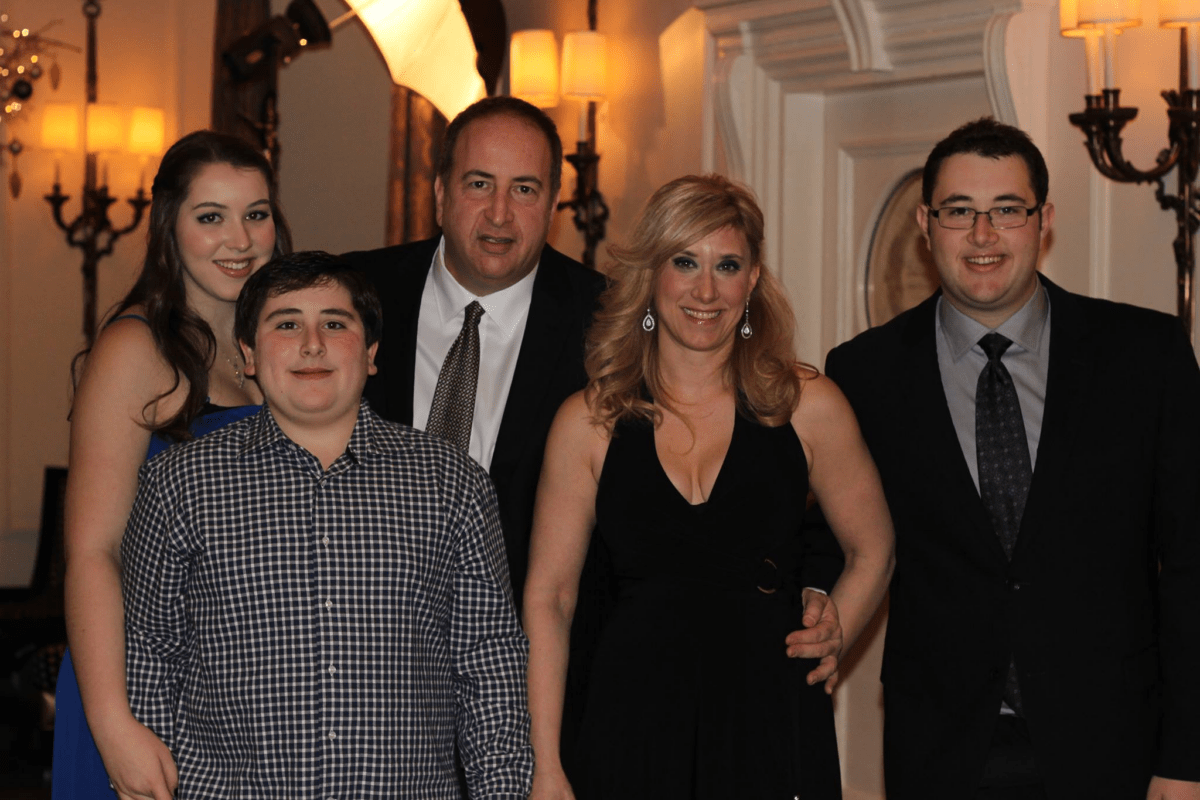 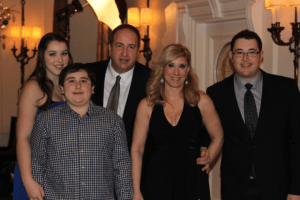 About 15 years ago, when Steven’s son Noah was attending school at United Talmud Torahs of Montreal, enrolment was dropping dramatically, and the community there began to dream about a new building.

“We went through some tough times to re-organize, to get it better… and better. The building was old, things weren’t going well.”

At the time, Schneidman was serving as treasurer on the school’s board. With a long history running his own business, Schneidman was eager to help guide the school towards its goal. “I worked closely with the president and board as they conceived and achieved their goal of their new Azrieli school, which was a huge project at the time.”

When Noah transferred to Giant Steps in 2014, Schneidman once again took on the role of an active board member and played a key part in helping form the school’s new vision.

“We wanted to help more than just the 90 kids. We saw great need in the community. While the school was doing a great job, we lacked basic necessities that are extremely important like a gym for physical activity. The mission became, if money wasn’t an issue, what could we do to improve the lives of our kids and adults on the spectrum?” 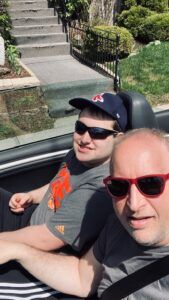 Now, amid the departure of long-standing school board chairman Nick Katalifos, Schneidman is taking a new role and a new challenge. “After working with Steven for many years on the board, including as treasurer, I am happy to now be able to work closely with him as the new board president.” says Giant Steps Director General Thomas Henderson.

Schneidman’s mandate will have him play a key role in overseeing Giant Steps’ transition from a school to a state-of-the-art Giant Steps Autism Centre. It was an idea that Schneidman helped conceive of when he first became involved with GS. The vision: a centre not only serving its students, but the greater autism community, utilizing a model that has never been implemented quite in the same way before. “A big part of it now is thinking about what happens after 21, which is a major concern to everybody. Parents don’t want to see all the progress that kids have made just deteriorate after 21. We want to give value to everybody’s life. No one knows what the future brings, but the goal is to give everybody the best possible outlook and to make it meaningful, and that’s what this project is going to do.”

“Steven has been an integral part of the planning process for this new centre since day one.” says outgoing president Nick Katalifos. “He has proven to be an indispensable member of our board and community who, I am confident, will do an excellent job as chairman.” Katalifos is now Director General of the EMSB. “I  want to thank Nick for all that he has done and that I have learned from him.” adds Schneidman, “Despite no longer being president, he will continue to be an integral part of the school and has graciously agreed to offer his advice and knowledge, for which I am extremely grateful.”

The next elections for members of the executive will be at the November board meeting, following the Annual General Meeting in October.